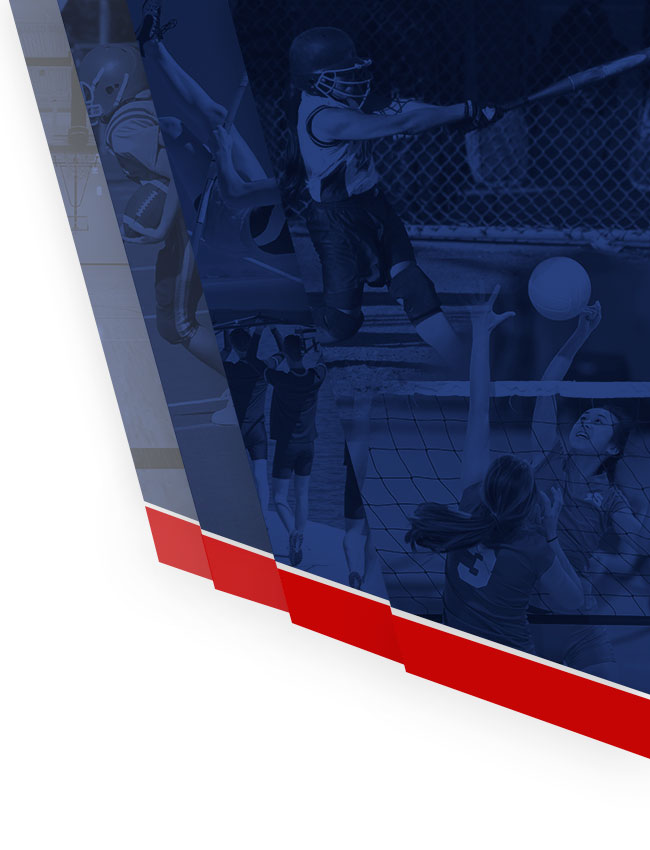 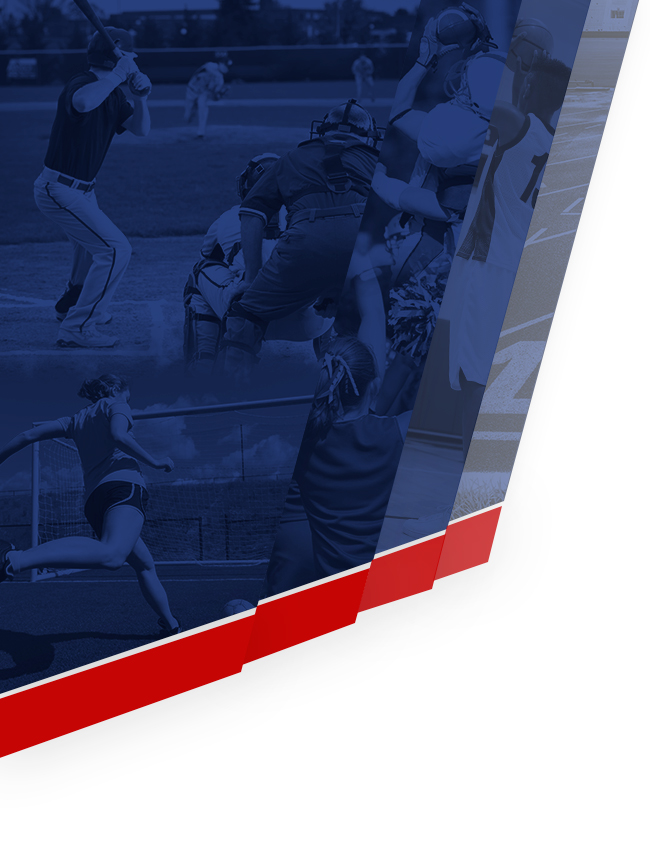 You could say it’s in his DNA; not just basketball, but coaching basketball. Martin Wall, the new head coach for Fort Bend’s Dulles High School Boys Basketball is carrying on a family tradition that spans three generations.

“I grew up on the basketball court watching and then later practicing with the teams my dad coached at the Division I collegiate and high school levels. He even coached me my senior year in high school,” said Wall, whose grandfather was also a basketball coach.

Wall went on to play college ball at Oklahoma City University, but when he was ready to make the transition from player to coach, he again looked to his dad for training. “My first coaching job was as his assistant in Corpus Christi before I moved to work in the Houston area,” he said. “I learned a great deal from him.”

Wall comes to Dulles from Houston’s Scarborough High School where he was the head boys basketball coach and athletic coordinator. Prior to his position at Scarborough, he coached as the first assistant at Langham Creek High School. But Wall has had his eye on the Vikings for some time, saying he’s “always thought highly of the school and the program.” For him, it was a given that he’d apply when the position became open as former Vikings coach Mike Carrabine left to coach at Rudder High School in Bryan, Texas.

“I’m thrilled to have Coach Wall join our Viking athletic family,” said Dulles Athletic Coordinator and Head Football Coach John Geist. “I’m looking forward to seeing what he can do with the teams.”

is the team will be filled with people that want to be good teammates, be accountable to the program standards, and love the competition of sports.  I feel that better people make better Vikings, so we will work daily on making ourselves better people.”

Wall and his wife, Gemma, have two children, Jack and Malaya.

No Events This Week

Events are added by athletic staff.
View All Events